SMALL MOUTH SOUNDS at The Jungle 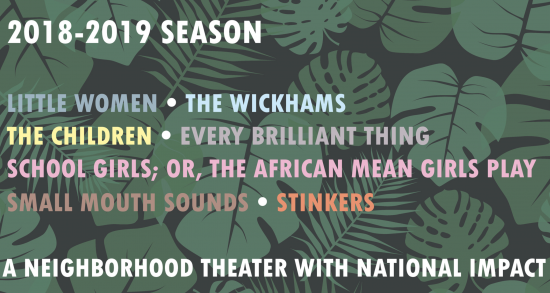 I had fun last week visiting Kerri Miller at MPR HQ to talk with her, as well as colleagues Sha Cage and Ansa Akyea about Why Our Favorite Actors are So Good.

Below are our picks for some excellent film/tv performances.
Enjoy awards season!

Here is a list of Kerri’s and the round tablers’ picks for favorite actors and acting performances:

• Denzel Washington in “Flight”
• Viola Davis in “Fences”
• Daniel Kaluuya in “Get Out”
• Angela Bassett as Lady Macbeth
• Christian Bale in “The Fighter”
• Sally Hawkins in “The Shape of Water”
• Frances MacDormand in “Fargo”
• Ron Cephas Jones and Amanda Warren in the “Memphis” episode of “This is Us.”
• Bryan Tyree Henry and Donald Glover in “Atlanta”
• Uzo Aduba in “Orange is the New Black”
• Steve Buscemi in “Boardwalk Empire”

Thrilled to be directing The Guthrie Theater’s production of A CHRISTMAS CAROL!

In rehearsal at the Guthrie

Excited to be directing the 24 Hour Plays at Hennepin Theater Trust! 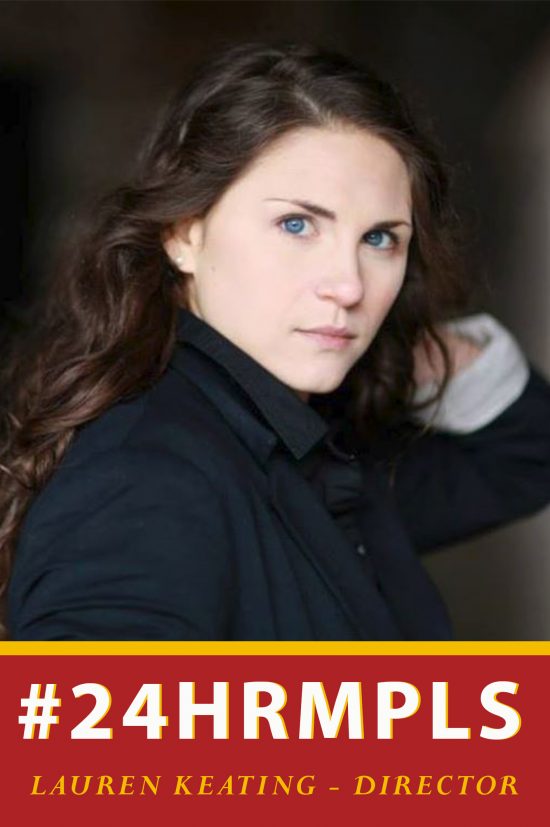 Thrilled to be directing RHINOCEROS with the incredibly inventive 7th House Theater.

Opening Inauguration night and running 2 weeks – late night and Monday shows for those of you in productions of your own.

Come check it out – it’s amazing how much it speaks to this moment. 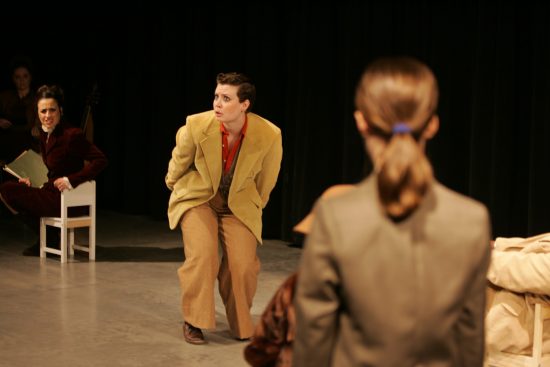 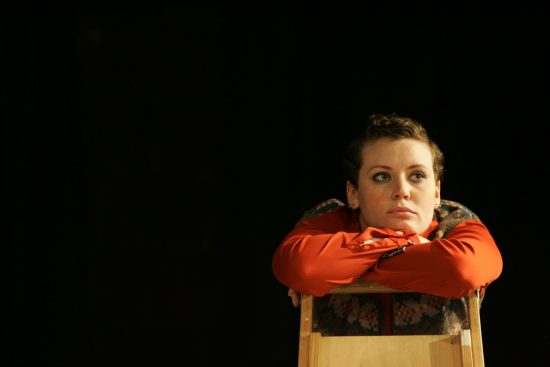 I directed a hysterical and topical series for screens – The Feminist Cooking Show.

TCG Leadership U – Round Recipients

I’m thrilled to announce that I’ll be directing HOUSE OF BERNARDA ALBA for Atlantic Theater School and GOD OF VENGEANCE for New School, both here in NYC.

The past six months of directing adventures have included:
– Tarell McCraney’s THE ANTONY & CLEOPATRA project for The McCarter Theater,
– working with the Public Theater/Oregon Shakespeare Festival on a co-produced workshop of Rhianna Yazzie’s historcialy-based drama about Pocahontas, MATACHANNA, at the Inge Center in Kansas,
– a staged reading of Sarah Burgess’ hysterically heart-breaking CAMDENSIDE with Stu42,
– a workshop of Dipika Guha’s lyric, epic and gorgeous GAMAN with Fault Line Theater
– presenting my adaptation of Wedekind’s LULU for both the Drama League and Dixon Place.

It’s been a completely rewarding and invigorating time.

I would like to say that I will post more often, but I don’t want to lie to you.

Thanks for keeping up with my work! 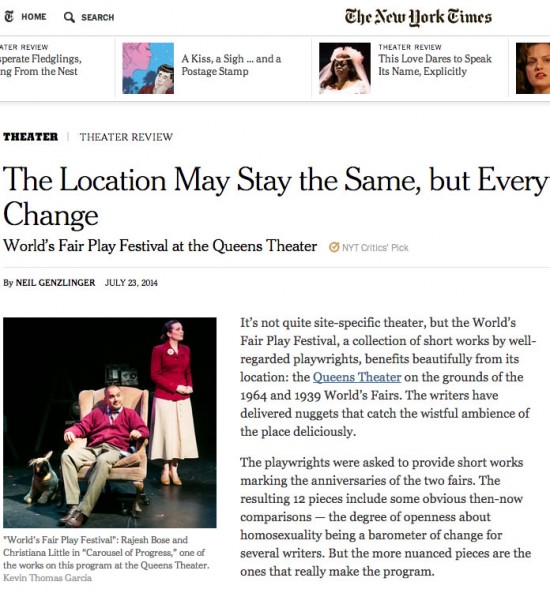 The World’s Fair Plays are a NYT Critics Pick this week!

Read the review here, and learn more about this “inventively staged” production.